GUILDFORD, England – 14 June 2019 – Cleansorb, a leading provider of patented chemical well treatments that enhance hydrocarbon production for the international oil and gas industry, today announced that following a series of successful ORCA™ for OBM treatments on offshore oil production wells and a water injection well drilled with OBM, increased production and water injectivity have been achieved on behalf of a major operator in the Middle East.

In order to treat the 5,000 ft openhole section liquid, OBM was displaced to 1.09 s.g. NaCl brine without fluid losses to the formation. To remove OBM drilling damage, ORCA for OBM breaker fluid was then displaced from the toe to the heel of the open hole section and left in place for approximately one week to solubilize hydrocarbon and water wet and dissolve carbonate mud solids. Meanwhile the upper completion was being run. 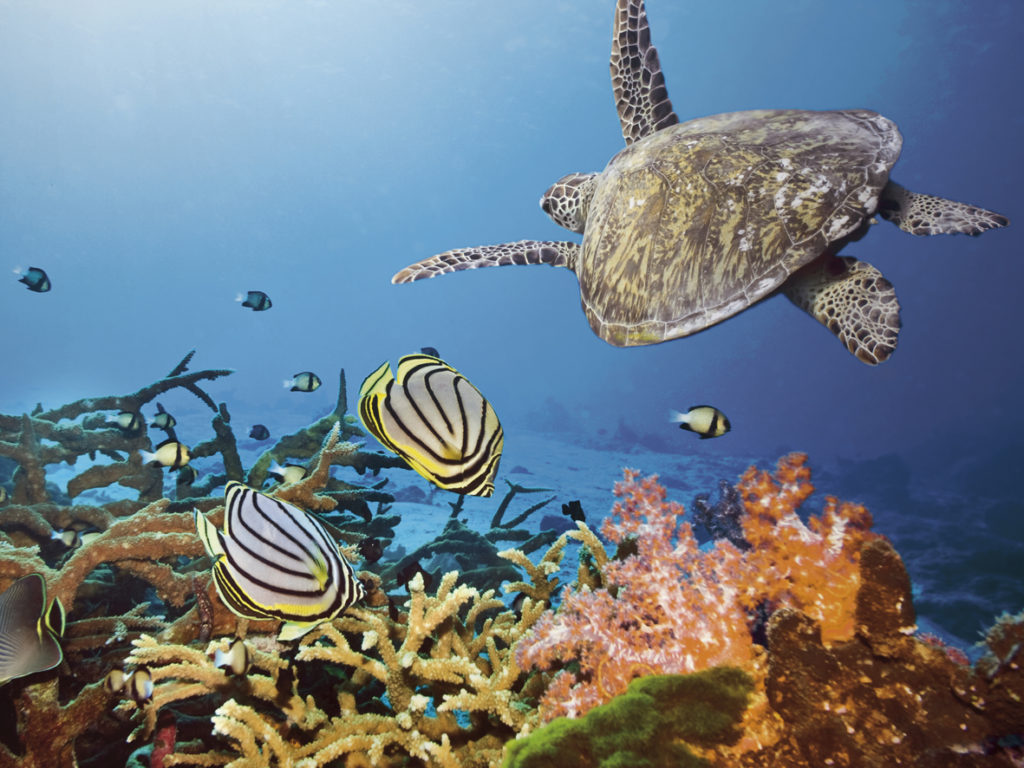 “Eliminating oil-based mud filter cake damage can be challenging. In this case, it was complicated by the fact that the well was located offshore, where operator concerns about the effect of hazardous chemicals on the environment are at an all-time high,” said Ian McKay, Director & Co-founder of Cleansorb. “The good news is that we developed ORCA for OBM with these specific concerns in mind. Compared with conventional acids commonly used to clean up filter cake following drilling, ORCA’s benign chemistry means that it is extremely low hazard for both the environment and those who use it. Not only does it leave the well free of OBM damage, it’s simple to use and achieves results quickly, without affecting the environment.”

Enhancing production around the world
For the past 25 years, Cleansorb has been assisting operators around the world to maximize production in new wells and revitalize producing wells by treating them with Cleansorb’s unique wellbore treatment fluids. For example, it is currently helping a major operator to enhance recovery from a maturing offshore field in the UK. As part of field redevelopment, effective drilling damage removal in new water injector wells is critical to achieving target injection rates without fracturing the reservoir. Openhole injector wells with sand screens are being treated with ORCA™ for WBM to remove water-based mud drilling damage. The operator is aiming to extend the life of this 20-year old field for an additional 20 years or more with these injection and associated production wells.

Elsewhere, Cleansorb completed a series of well treatments in mature vertical wells in Canada that dramatically increased oil production by up to 250%. This was achieved by treating wells with a DEEPA™ treatment formulation that increases the matrix permeability of the rock and simultaneously remediates nearby wellbore damage.

About Cleansorb
Cleansorb is an innovative reservoir chemistry company that develops novel wellbore treatments to help its customers operating in the international oil and gas industry to maximize production. The company is known throughout the world for its pioneering range of in-situ acidizing treatments for downhole reservoir stimulation and drilling damage removal applications.

Initially, Cleansorb developed DEEPA™ in-situ acidizing for deep matrix acidizing treatments and to stimulate production from natural fractures in carbonate formations. This was followed by ORCA™ for WBM, to remove drilling damage from water-based drill-in fluids in openhole wells, particularly in long horizontal wells, and ORCA for OBM to remove drilling damage from oil-based drill-in fluids in openhole wells. Founded in 1994, Cleansorb supports customers around the world from its global headquarters in Guildford, England.