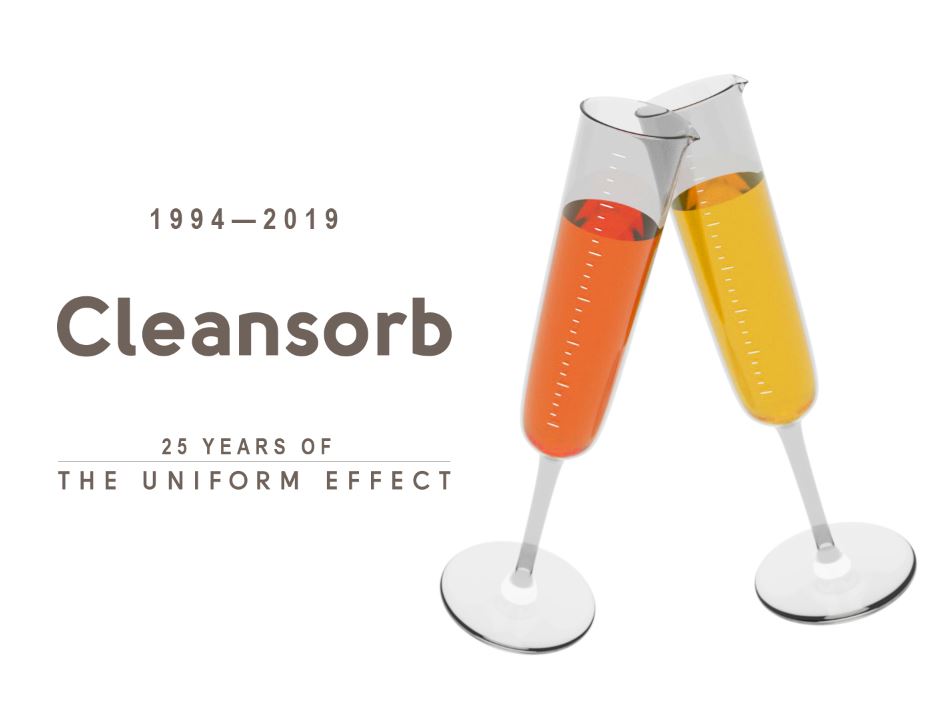 Oil and gas production relies heavily on technical innovation. Yet the industry is still restrained when it comes to the rate technologies are accepted and are adopted.

There’s a saying it can take up to 25 years for something new to finally go mainstream in the oilfield; oil and gas folks need time and evidence as we gradually become comfortable with an alternative way to get things done.

Cleansorb has pioneered the use of acid precursors since the company was founded in 1994 – initially for matrix acidizing and subsequently for addressing drilling damage. And all the signs are that the adage holds true: 25 years later in-situ acidizing has finally permeated the industry. These chemistries now feature in a wide range of products, with the terminology being used in tender documents and online.

Gaining acceptance has been a long road, and Cleansorb has come a long way since the first successful field trials of deep matrix acidizing in the San Andreas dolomite formation. Not to mention the original 1995 SPE paper that first drew oilfield attention to the possibilities (and advantages) of using in-situ acidizing technology to remove drilling mud filter cake damage in horizontal wells.

Since then the Cleansorb team has spent thousands of hours in the lab testing formulations and running field trials with early adopters to gather and analyse the data, before commercialising products such as ORCA and DEEPA. And in the case of ORCA, developing variants that tackle specific filter cakes based on different drilling mud types and formulations.

Cleansorb products have proven their value to operators on every continent from Australia to the North Sea, in many major oil and gas basins.

And it’s not just the novel way Cleansorb’s products work that today’s industry has aligned with – it’s the principles that shaped them.

With a greater understanding of HSE risks operators are keeping a closer eye on the potential personnel hazards arising from materials and equipment. And with marine habitats under threat around the world, the environmental impact of oil and gas operations faces a heightened level of scrutiny. We’re proud that, from day one, Cleansorb products have been developed to be safe to handle and transport, as well as environmentally benign.

Acceptance may have been earned, but the Cleansorb story doesn’t stop there. We still serve the in-situ acidizing needs of more and more customers, but we’re also working on a new development projects in the lab. But more about that to come…

For now we offer heartfelt thanks to the customers and strategic distribution partners that have supported Cleansorb along the way. Here’s to the next 25 years of advanced reservoir chemistry, and the uniform effect!